Fr. Bob passionately believed that if enough people gave God permission we would see God move in ways we haven’t seen before!

We implore you to join Fr. Bob and pledge to join the movement.

What does joining the movement mean?

By joining the movement, you commit to do three things every single day.

Fr. Bob Bedard was deeply convicted that if enough people give God permission, we will see the Church wake up and come explosively alive! 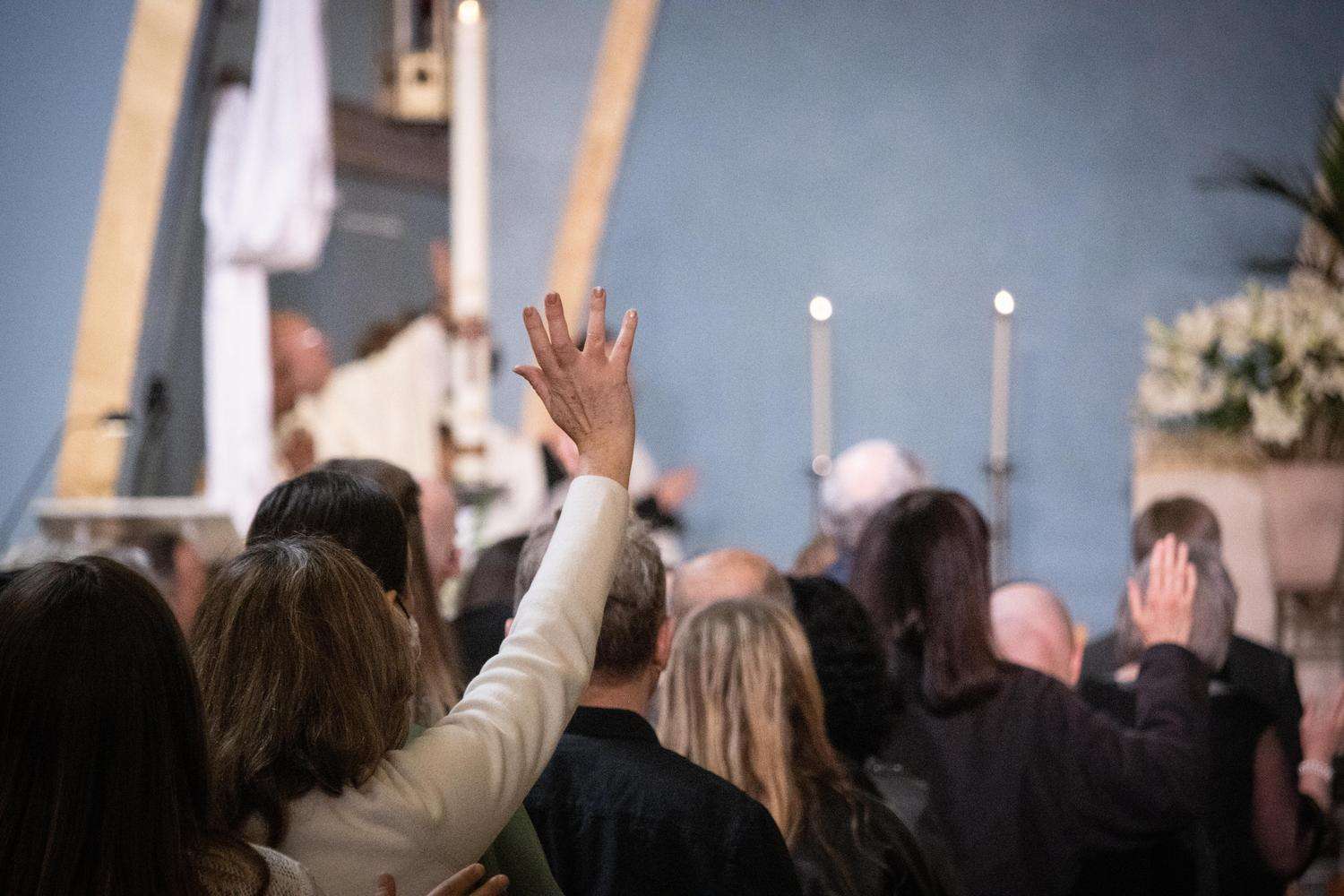 You have successfully joined the movement.

Don’t take our word for it. Hear Dan’s story of joining the permission movement and seeing God work great change in his life.

God rescued me and pulled me out of a pit in 1992. Thirty years ago, my way wasn’t working so I made a choice; I chose to give God’s way a try. Life has never been the same since and it just keeps on getting better.

I have recently made another choice that has resulted in an extraordinary outpouring of God’s grace in my life. I have chosen to give God full permission to do with me as he wills. Every morning before I head out the door my wife and I pray the Permission Prayer together. The fruits of this new daily habit have been remarkable.

The greatest of the fruits is the freedom of knowing that God is in control.

This simple daily habit has changed everything!

Joining the Permission Movement has given me a God-grounded confidence like nothing I have ever experienced. 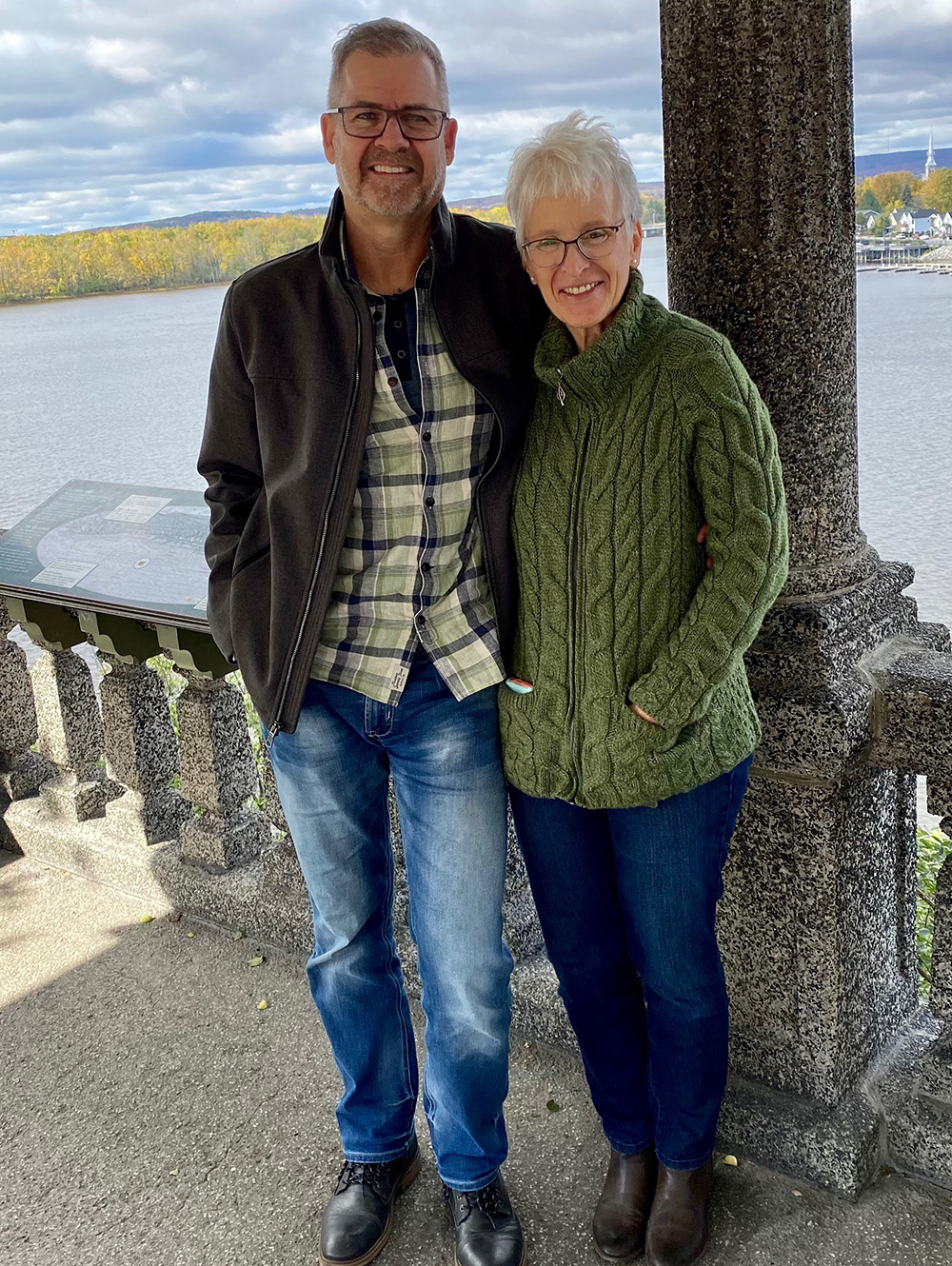 (This account was taken from Give God Permission, The Memoirs of Fr. Bob Bedard, CC Founder.)

But as I stayed with prayer, as the weeks went on into January and February of 1985, I sensed a word. This word was a word I’d never heard in prayer before. I have never heard anybody talk about it before that point. It was the word “permission.” I couldn’t get it out of my mind. As I prayed, permission just kept coming back until finally I said, “Lord, is that from you? Is that your word? Permission. If so, what do you mean, permission?”

Right away I responded back to him, “But Lord, they’ll think I’m crazy!” And it’s almost as though the Lord was saying, “They know you’re crazy. What are you worried about? Your reputation went down the tubes years ago! Forget it. Just get up there and say it.”

But as I got ready every weekend to give the homily, the Lord seemed to give me a new way to say the same thing, again and again. I remember one fellow telling me, “You know, I have never heard anybody find so many different ways to say exactly the same thing.” I said, “Well, you can blame it on God.”

A number of people said, “For that permission thing, Father, I never heard that before.” I said, “Well, I never heard it before either, don’t let it bother you. I think that’s what God is saying.” At the bottom of the bulletin we printed a very short little prayer. “Lord, I give you permission to do with me anything you wish.” In brackets after that I wrote, “Dangerous Prayer. Caution needed.”

Within a year the Lord began to move. God went to work. When you invite God to show up, he shows up. When you invite the Lord in to take over, he takes over. He wants to take over. But we are so busy running things. We have so many programs and so many plans, and so many ways that we always do things, that he doesn’t have any room to get in. He has to muscle his way into the operation of the church, and he can’t get in because we have it all under control. He wants total control. So, as we started giving him control in the parish, he began taking over. We had an infusion of the grace of God. And it was happening before I knew it.

He placed what we’d have to call “an anointing” in the building. He anointed the space. People of prayer, when they came into the building would say, “There’s something special about this place.” That’s what God did. I didn’t do that.

It began to grow. People were touched by the grace of God, being converted to him and then they were going out and enticing other people to come. Husbands, some reluctant, children, and teenagers. Some of the teenagers, who were touch by the Lord, brought their parents. The whole place began to grow. The response became more involved and lively until within a couple of years the place was exploding. The roof was blowing off. The problem was, after two years, not that there were too few people there but that there were too many. They were standing at the back. You couldn’t get into the place. God was showing us what he can do and what he wants to do.

You have successfully joined the movement.